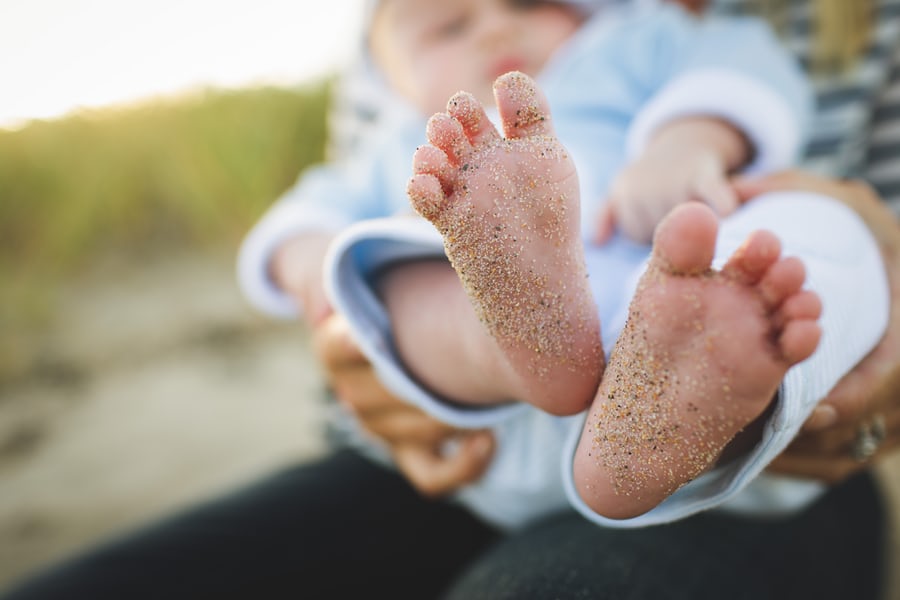 Mark and Sally brought their five-week-old daughter, Rachel, to visit Rachel’s grandparents over Easter so everyone could see their new “Bundle of Joy.”

One Sunday night after a great weekend with family, the couple left for the 250 mile trip home.

Mark and Sally had not taken the time to write a will and name Christian guardians. Both families thought they were best suited to raise Rachel.

Unfortunately, there was a long court battle that split the two families. When the finally Judge ruled on the case, he felt it would be in the best interest of the child if a non-relative would raise her.

As problematic as this process was, it became more difficult when Rachel turned 18. She received the proceeds from the business, life insurance, and all other assets that were left to her. Rachel had lots of friends who all enjoyed partying on “Rachel’s Dime.” Unfortunately, once the money was gone, so were her friends.